The 5 Ways a Narcissist Messes up Your Business 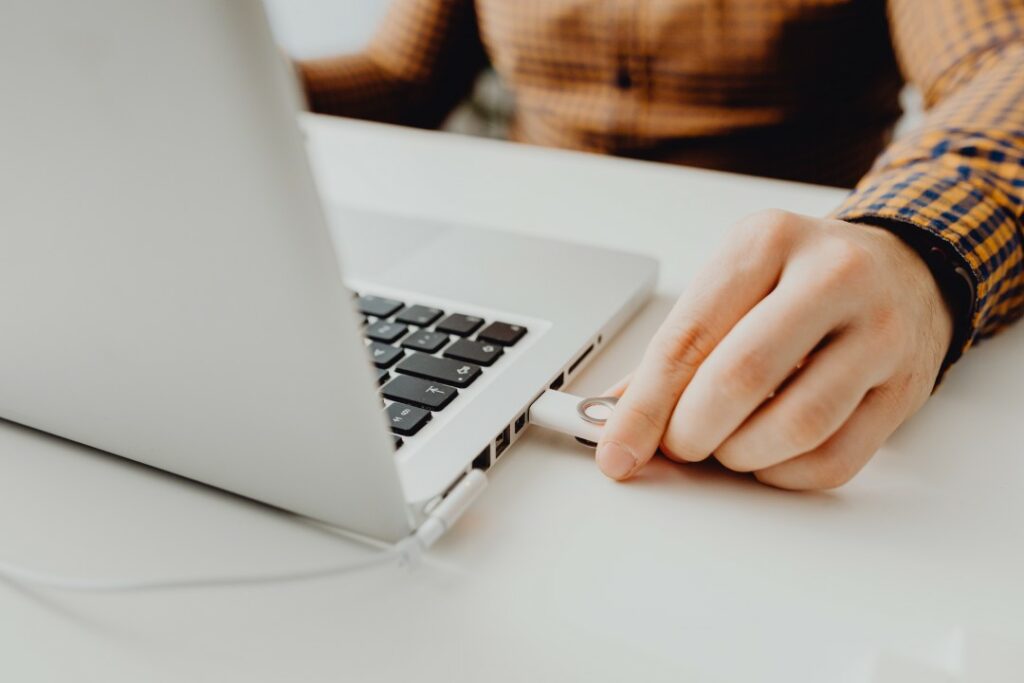 You may have come across the term Narcissist in your journey across social media, and perhaps as a business owner you have merely skimmed across the information believing it is irrelevant to your operations. If so, you would be mistaken. This is because having a Narcissist in your business can spell chaos for your teams, your performance and for your client relations.

To get an idea of the degree of turmoil a narcissist can bring it is best we consider what one is. To paraphrase the DSM-5 a Narcissist is an individual who is extremely arrogant, has lack of empathy, needs excessive adulation from others and has little in the way of self-awareness. These traits are often found in captains of industry but thankfully, it does not mean all are classifiable in this personality category and even if they are, may not necessarily be of the malignant sub-type. It is with this sub-type that you, as a business owner, are likely to experience the most difficulties with. Let us consider the problems you may face.

Narcissists are notoriously self-absorbed. Their belief in their ultimate self-worth is off the scale. That’s why they come over as arrogant, sneering, and dismissive of others. In teams they will dismiss work colleagues out of hand, as by their own self-evaluation they are the smartest person in the room, and others can be simply ignored.

In innovative work, this trait will prove particularly problematic as collaborative problem-solving, design brainstorming, and out of the box thinking will be central to the creation of new products. The narcissist is unlikely to be comfortable in sharing the lime-light and bouncing ideas off their team-mates and is quite honestly more likely to steal ideas and claim them as their own than actually think up anything unique.

Your typical narcissist is the sort of individual who will laugh at someone else’s misfortune. They will dismiss out of hand others’ suffering – quite frankly why would they be interested in other people, unless its to use as a comparison for how great they are? With that said, it becomes easy to see why they would prove disastrous in Human Resources positions. Their people skills are shallow at best and any position requiring interpersonal sensitivity is going to quickly run into difficulties.

If you spend any time with a malignant narcissist, you’ll quickly find yourself in this weird parallel universe where the most basic conversational interaction feels like fighting a cloud – you try to grab an end, only for it to evaporate in your hand. For example, you ask ‘where are the end of period financials?’ Unlike when conversing with a normal adult who will reply easily and readily, the narcissist will reply randomly (‘that was ANON person’s job’), will evade (‘I wasn’t aware it was due today’) or will quite frankly lie.

The narcissist is an expert liar. They have 2 methods. Firstly, lying by commission – that is telling great big porkies. For example, about their employment references, their project experience, and/or their education. Secondly, they lie by omission – such as when they say they had a meeting with a supplier, which admittedly they did, however, editing out the part where they were trying to poach said clients for their own proposed self-employment.

4.    Victimhood and inability to apologize

It’s astounding how many people are unable to do their job to a high standard around the narcissist. The narcissist will spin you a tale of their own superiority and greatness whilst stabbing all their work colleagues in the back. They are short on praise for anyone except themselves. They will quite merrily undercut, undermine and humiliate work colleagues and when people working with them begin to have issues with their health, creating an ever-spiralling absentee rate, the narcissist will simply use this as further evidence of everyone else’s lack of stamina.

At this point you may be thinking, ‘well I am immune to their behaviour as I am the CEO or owner’, but that would be a very unwise thing to assume because the narcissist has no loyalty and will not think twice about taking you out. They have the eyes to the prize and have no qualms in using, abusing, stealing, and steam-rolling their way to the position they think they deserve i.e., the top. Be warned no-one is safe from the machinations of the narcissist no matter where you sit in the structural hierarchy.

This above list is of course not intended to be in any way exhaustive but is merely an attempt to raise the flag that these individuals who may seem at first glance a good, hiring option (often a bit too good), if employed are likely to cause untold damage to the business ecosystem which operates within any company. Any hiring and firing policy would be well advised to keep in mind that the reason for references, 360 evaluations and probationary periods are for a reason to weed out the underhand. Make no mistake, narcissists are very good at social camouflage, but thankfully they can be spotted early on if the whole team’s feedback is sought.