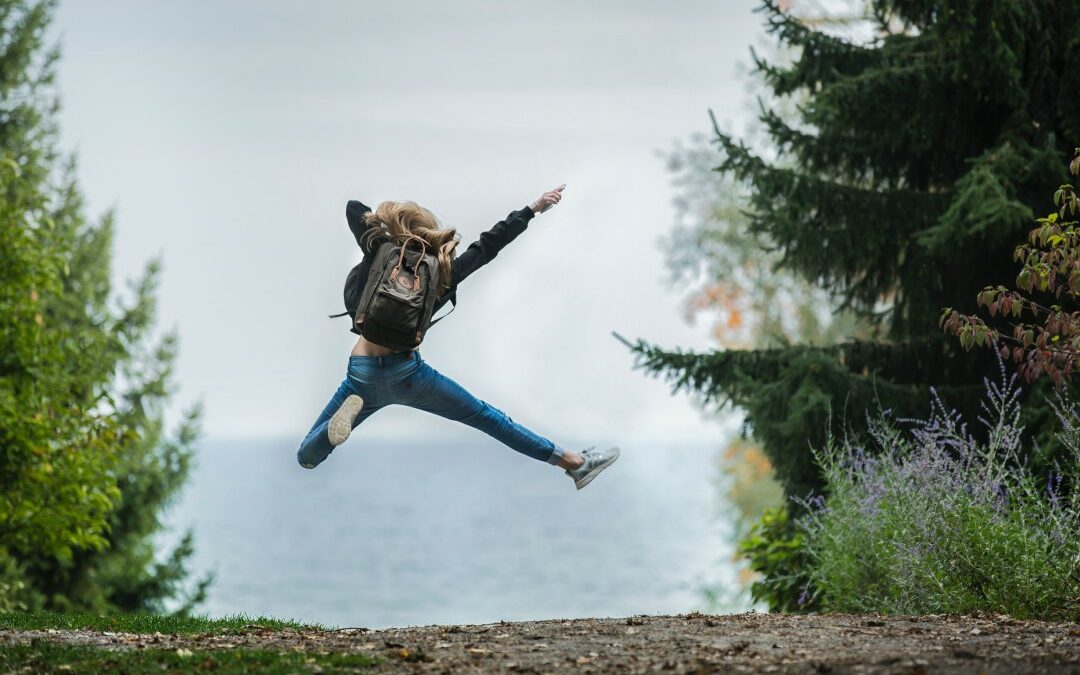 I once had a rather nasty acquaintance say to me, ‘If you’re a Psychologist, how come you got into a bad relationship? Shouldn’t you have known better?’

That statement cut me to the core because at some deep level I thought it was true.

Here I was with all my degrees, doing my thang in the real world, holding my own, fighting the good fight, etc etc but at home, life was a total disaster.

The idea of reaching out and telling anyone the realities of my everyday seemed almost as likely as walking on the moon. The defeat, and guilt were extreme. My sheer belief in the necessity of loyalty between partners and not discussing intimate relationship details publicly, meant I was self-gagged: I didn’t need any Court Order to keep stumm.

And this is what I see time and time again with my client group.

Bright, educated women, often high achievers in their professions who are filled with confusion and despair, stoically enduring way past their limit, that when they finally come to me, they are on their knees. The effort it takes for them to break the silence just to simply admit that they are being bullied and controlled at home, is heart-breaking to witness.

They usually begin, voice-catching, pleading for discretion, terrified that should it get out others in their industry will judge them as weak or deficient because they’ve been in a highly destructive relationship. I have had Lawyers, Doctors, Nurses, Psychiatrists, MBAs and more, pass through my hands – all of them overwhelmed by shame. All of them taking way too much responsibility for what they’ve endured. All of them just hoping for a space where they can share their despair without judgement.

So, I write this to raise a banner for any professional woman who may be reading this and currently struggling. I want you to know:

It’s ok. It’s all ok. You can share your pain. You can reach out. You can seek support. You are not alone. Things can get better, a lot better, you just need to relax with the idea that being vulnerable is the first step to healing.