Addictions and Authenticity: A conversation with Dr. Robert Lefever 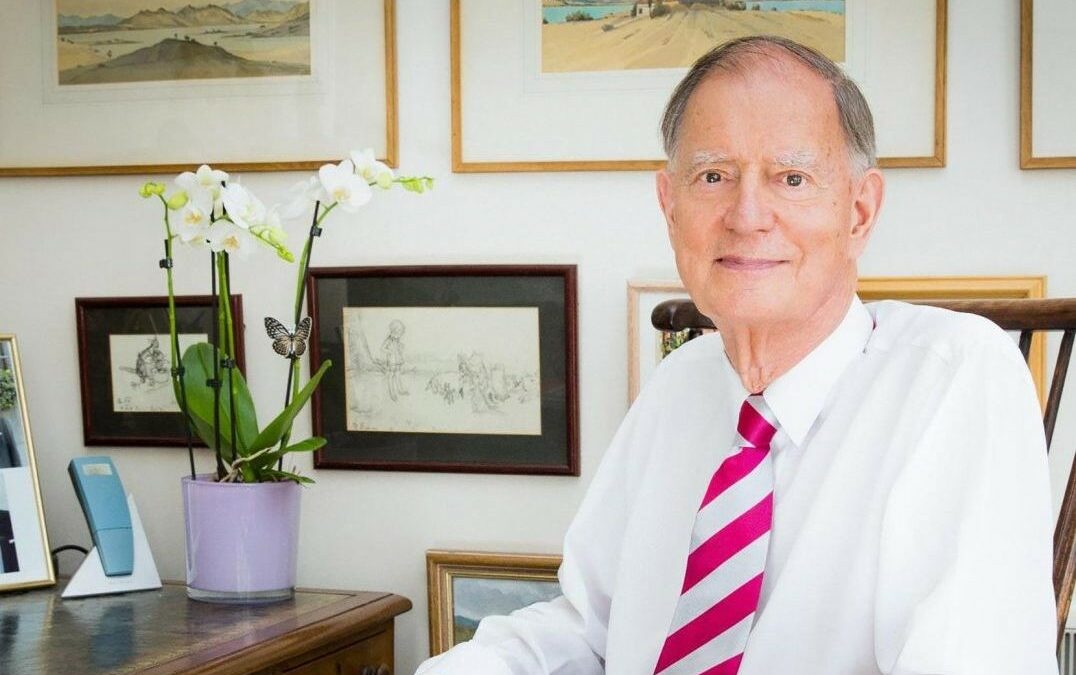 Yesterday I was fortunate enough to have a wonderful conversation with Dr Robert Lefever, a world leading specialist in Addictions, founder of the first polyaddiction clinic in the UK, and self-admitted abstinent alcoholic. This later clause is of utmost importance in what is to come.

Dr. Robert is very clear that addictions of all types have a genetic component, that those of us with addictions in our family tree (substances or behavioural) are at increased risk of being addicts ourselves. His clinical programme, which he personally works every day, is based on the 12 Step programme of Alcoholics Anonymous. You have probably at some point come across a film where a group of individuals start by saying, “My name is X and I am an alcoholic”. This is Step 1 of the programme, where an individual has reached the point where they begin to openly admit, ‘yes I have a problem that I can’t control and that is causing damage in my life’. The following 11 steps of the programme are no less challenging in their demand for self-reflection and brutal honesty with self.

I asked Dr. Robert to what extent his own journey had impacted on his clinical ability to connect with his client group, to which he replied that it was central. He succinctly stated, ’I speak alcoholic’. He explained that he could call out the lies, evasions, and excuses of other alcoholics and that it would be taken in the spirit it was given, a spirit of firm kindness. He was able to use his own life as a model of hope, having fought and found a place of peace through his music and having a ‘clean’ life.

Dr. Robert is very clear he is an addict. He is genetically wired that way. However, this does not lead him down a path of unchanging darkness and despair, but instead it has become the internal battleground of his life. He self-monitors, he demands the highest of himself, he is courteous and humble in the face of his neurotransmitter fragility. He does not say, ‘I surrender to my anatomy’, instead he admits the desire to let go, to binge, reveal in free abandon to his baser calling is always present, and he keeps that urge in check. He keeps the beast caged. He is an addict; he is not ashamed of stating that because it is simply who he is.

His authenticity shines through, he is aligned in word, deed, and spirit and his personal journey is where his clinical strength and force of character are grounded. With good humour, bravery, and the strength to be honest, over the decades of his practice he has clearly been a beacon of a possibility for thousands of addicts. Having walked the same path as them, he can predict where the pitfalls are, and help them avoid them as they navigate their own path to abstinence.

This for me was professionally liberating: a mental health professional who was using his own life, experiences, and knowledge of the path to equilibrium to light the way forward for those he works with. And make no mistake, he is very open that his life of addiction wrought havoc for those around him and that he is certain that the only thing between him and falling back into that abyss, is his daily 12 step practices. He has found the structure that allows him to grow, evolve, learn, guide and as he says, ‘live the life of his dreams’.

Dr. Robert is a true example of ‘living practice’: a clinician who lives his programme every day. In our modern world filled with icons who state they have found the magic pill, the new mental trick, or the method to end all methods for a happy life, Dr. Robert stands as a concrete example of living your philosophy, not for a moment, but for a lifetime. But as he himself emphasises, the reward for this daily commitment and embodiment of the 12 step programme is a life of beauty, love and wonderful music.

To find out more about Dr. Robert’s clinical work or get hold of his new book: Notes of a Private Doctor, please visit Dr. Robert’s website: https://drrobertlefever.co.uk/