(At risk of being shot) My problem with ‘good divorce’ week 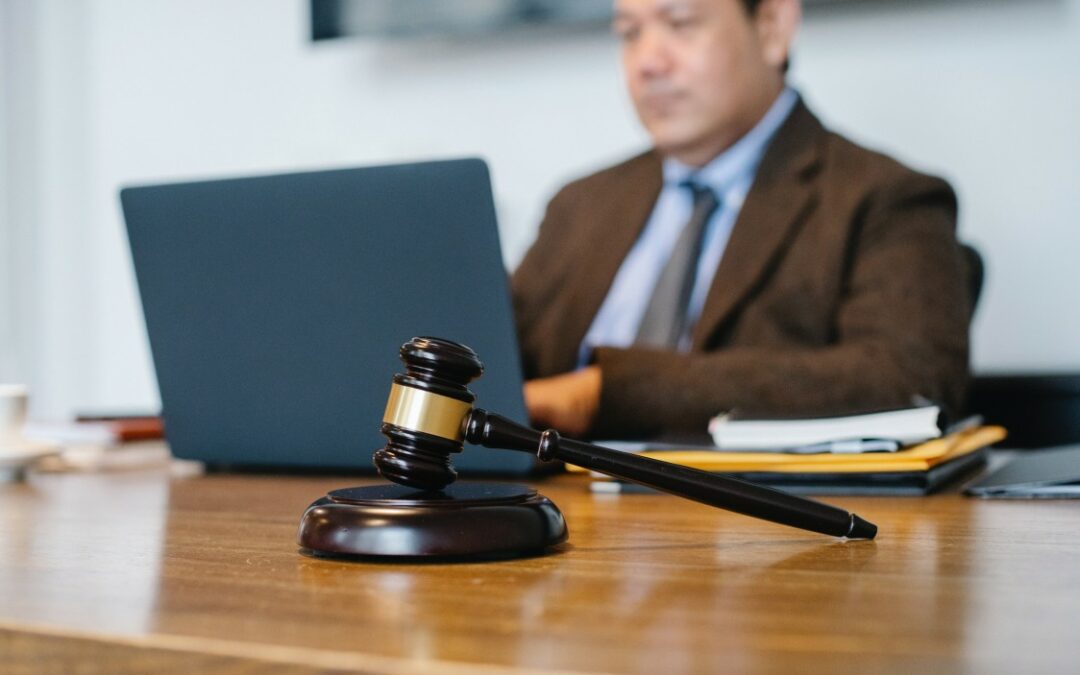 Ok, I’ll admit it off the bat: I am skewed in my perspective. I am probably not the most objective commentator on this because of the nature of my work and my client group.

I specialise in trauma and abuse – it’s my daily diet. My clients are in the main professional women, who are highly educated, leaders in their field, and women who ‘kick ass’ in their workplace.

These women come to me because they are exiting relationships of coercion and control. When they arrive, they have usually spent around 2 years trying to reach an ‘amicable’ separation/divorce agreement with their ex-partner on their own. Their attempts were doomed to failure from the start, but they are conscientious, and had to try. By the time I get to see these ladies they are on their knees.

These women are not your stereotypical abuse victim. They talk a lot about ‘fairness’ and ‘reasonableness’ and ‘maintaining stability for the children’. They are often uber polite, quiet-spoken, and clearly emotionally disassociated. They are very, very good at using their professional persona to explain what is happening – almost robotic in nature.

Without batting an eyelid, they tell me stories of their exes tracking their mobile phones, groping them in public, being told that they are ‘challenging’, ‘difficult’, ‘lazy’ and of ‘no value’. They describe being physically pushed around, being emotionally neglected, walking on eggshells (euphemism for not being able to breathe wrong, lest you get screamed at) and they glide over it all, as if what they were describing were perfectly normal family life.

They are not frothing in rage. They are not swearing their need for revenge. Instead they are often shut down and defeated. They are ashamed of their inability to reach an agreement. They are isolated in their humiliation. They are terrified of the damage it is doing to their children’s welfare. These are not the sort of people you need to create leaflets for on ‘how to protect your children during divorce’.

These women are uber-mums: working full-time, running the home, helping the pre-schoolers make macaroni necklaces, sourcing sheep costumes for the Nativity, learning all the words to the Wheels On The Bus, doing local voluntary work and at 3am baking scones for the school festival. These women do not need any more guilt thrown at them. And that is my problem with the generic ‘good divorce’ messages – the people reading them, are not the audience you need to be reading them.

My clients are divorcing abusive, possibly Narcissistic partners, that is, their exes are grandiose and entitled. These are the types of men that have 0 conscience about playing victim to their kids (I’ve read some of the text messages they send their children – they make my skin crawl in their use of gaslighting), have no qualms about telling their children ‘it’s all mummies fault, the family is breaking up’; and have little scruples about financially destroying their exes and ergo, their children, in divorce court. These individuals don’t care about what they are supposed to do to protect their children because their children, like their ex-wives, are their possessions to do with as they see fit: to bully, to guilt-trip, to manipulate and generally play with.

This means the people you would wish to hear your message of centralising the children’s needs, quite simply don’t give a damn about what you are trying to teach them. It’s not that they don’t know what you are saying, they just don’t care, as the rules don’t apply to them. Quite honestly, why would they read your leaflets anyway? In their minds, it’s their right to act this way. The only people reading your helpful educative missives are their victimised partners, who will then promptly add your messages to their already huge list of ‘things I do wrong’. You are simply preaching to the converted. In fact, the most engagement you are likely to get on your topic from a perpetrator, is when he strategically and gleefully uses your narrative to push her ‘failing to be the best mum I can be’ guilt buttons.

So here is my issue with good divorce week.

In the idea of a good divorce there is a subtly embedded message that if you don’t achieve a non-conflictual divorce that somehow, you’ve failed – being reproached for failure is something these women will have heard a lot in their marriage. I want to be clear, my clients are not failing – to negotiate, to attempt compromise, or to try to reach fair settlement. No, what is actually happening, is they are being further attacked and harassed through their ex’s manipulation of the divorce process.

Every single one of my clients wants a good divorce – they are frantically trying to escape the control of these men whilst trying to balance dignity, respect, and doing the best for all. They are desperate to feel free to move on with their lives. They are centrally and fundamentally focussed on protecting their children. But they simply aren’t being allowed to do so, due to their incredibly combative, manipulative, and covert aggressive exes who have no intention of letting them go or of stopping ‘the game‘. My clients all crave a good divorce, they just cannot get one.

To put it as baldly as I can, there exists a group of psychologically malevolent individuals using and abusing the family court system for their own ends. Until the legal profession begins to identify and counter-act these individuals’, oft-times, jaw-dropping nonsense, instead of uncritically disseminating a well-intentioned yet ultimately, psychologically simplistic message, of ‘good divorce’, the profession is in real danger of leaving itself open to accusations of perpetuating a narrative which quite simply adds yet more distress to those most at risk – women exiting destructive relationships, and their children.

Now is the time to open the conversation on these extremely difficult individuals’ behaviours and examine our underlying assumptions about divorce, because campaigns such as good divorce week are leaving us blind to the havoc wrecked by abusive individuals in their utilisation of the court as a means to continue their campaign of coercion and control.