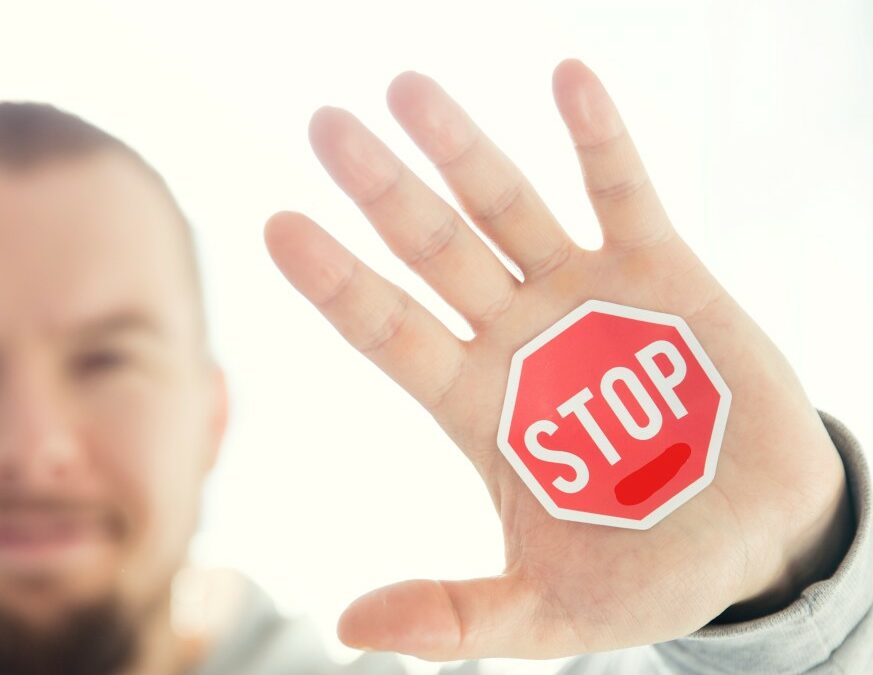 Every day I work with issues of gender, power, and sexuality. If life is a story, these 3 themes provide the narrative arch professionally and personally.

Some snippets from my life:

age 32 when I fell pregnant with my very much desired son, being told by my male boss that I should have been more careful taking my pill

age 49 when posting about a seminar I’m holding, being ridiculed, and mocked by a male stranger

Of course, there are many more, these just came to mind as I wrote.

Now I work with men regularly, both as clients and colleagues. I have many male friends. I have great relationships and banter with men because I appreciate and respect them. So no, this is not a #metoo post, although the women who shared their many, many experiences through this campaign began to shine a light on the extent and cultural acceptance of these gender dominance issues.

No, instead this a direct plea to men: for your own sake’s, start policing your own.

You see the problem is women cannot respond to these men without being excused of being difficult, emotional, unstable. We are verbally gagged by having to be reasonable, even whilst we are being attacked in the most profane ways. We have to remain calm, quiet, and unreactive in the face of extreme provocation or have every negative female stereotype thrown in our faces – we are not granted the permission to say ‘f*ck *ff‘ because that would be so ‘typical of a woman losing control‘.

A few days ago, for example, a colleague received unsolicited messages on a social media back channel, they were highly distressing. They talked about him ‘fixing her‘ presumably with his aforementioned ‘dick‘. Claimed they were ‘both as crazy as each other‘ hence, supposed to be together, and accused her of being a narcissist for ignoring his messages. His messages were quite frankly ‘bat shit crazy‘ – disordered, delusional, and menacing.

But what could she do about it?

Swear at him? And be accused of being aggressive

Laugh it of? And be accused of ‘playing with his emotions‘

Be polite? And be accused of encouraging him

Tell him she wasn’t interested? And be accused of being frigid/gay/frightened of a real man

No, all she can do is block him and hope he doesn’t open another account and start harassing her again.

Unhappily, some man, somewhere is reading this and thinking: what does it matter to you? It’s how men are, always have been, it’s our right. Are you some feminist, lesbo, activist bra-burner? Get back in the kitchen beetch. Let me teach you your place, beneath me, on your back.

Oh yeah, I’ve heard it all. Jaw-dropping at times. Screenshot, after screenshot from female clients from their exes in divorce cases. Young women in tears showing me what they’ve been sent on dating apps. Female colleagues knowing if they speak out in the workplace, they are putting a target on their back. Me, knowing that by posting publicly about gender, sex and power, I put my head above the parapet for every underdeveloped cortex passing by to take a shot at.

But you know what? Every time I hear or read this vileness, it just makes me sad for Men.

Men, you need to wake up to how your masculine identity is being hijacked and warped.

And yes, it is a real problem. I see it all the time in clinic.

Stable men are soft, tender, strong in their vulnerability, respectful, and trustworthy. There are many, many men like this.

My hope is that one day these men will begin to understand that their silence in the face of these every day behaviours is being taken as tacit agreement to the harm begin done to their own gender, by their own gender.

Challenge to the status quo can only be achieved from members within the in-group. To improve the lot of boys, young men, and mistaken and misled adult men, please, Gentlemen, I beg of you, wake up. It is you, collectively as Men, that for your own sakes, must begin to start policing your own.

For those Men that have the time and inclination, click on the link and see what women working in sports media experience. What you will see is of course, not isolated to sports.