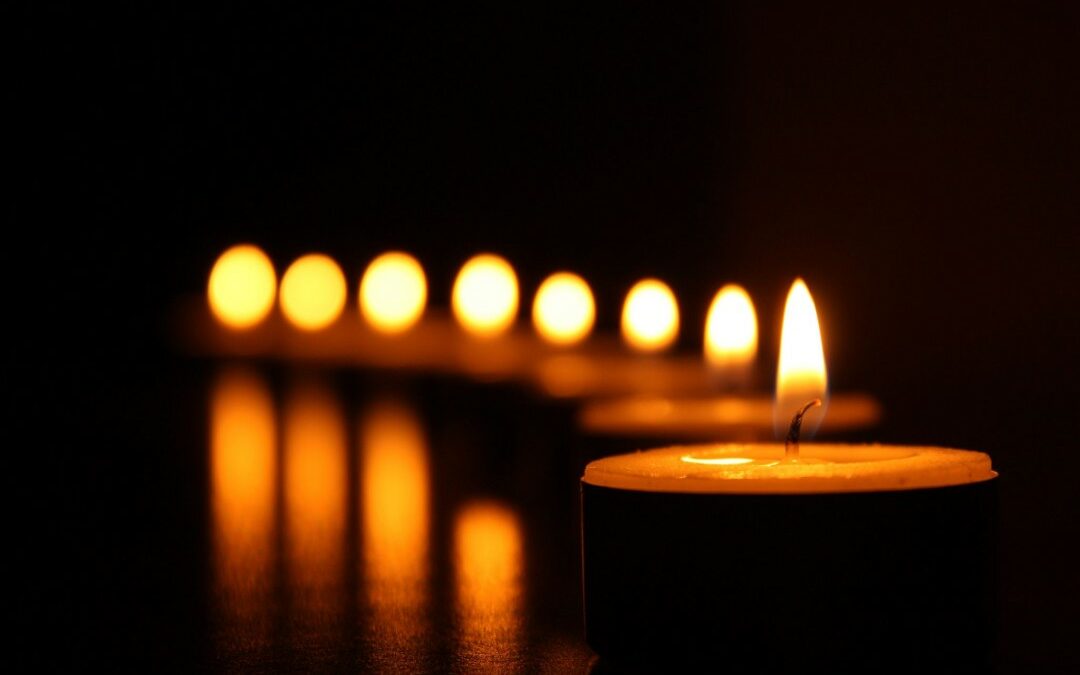 In February it was my birthday. I wrote this 2 days after turning 49. I pondered on what my near half century on the planet had taught me?

In my younger days I tried to ‘fit’ in. In relationships. In career. In ‘groups’. Try as I might to merge into the herd, my sense of self kept building, the pressure underground increasing. Eventually it spectacularly erupted. I was faced with a choice….

Transformation was unavoidable. The bubble I had carefully constructed around me popped. I was confronted by my own unexpressed values, morals and dreams. If I did not change, I would be the ‘walking dead’. However, to live meant…

Anxiety became my bed-fellow: independence and responsibility filling my mouth with iron-tinged night terrors. I was on a knife’s edge and there was not even room to turn round and go back to where I had come from. I could only…

Forward, focussing down on the ‘do-ables’, the tiny achievements of the day. Acknowledging that the world was much bigger, much scarier, much more overwhelming than I could cope with, yet knowing…

I followed was the path to myself.

Heidegger tells us true peace is to be at home within ourselves. I hope in my work, I light a candle to guide my clients home.